Bergamo is one of the wonders of the Lombardy region, Italy . It is located about an hour from Milan. Combining Milan and Bergamo is a great option for a 3-day getaway.

It is an old medieval city that personally reminded me of the medieval towns of Catalonia. Despite not being a very big city, there are many interesting places to visit. In its streets lies a very special charm that you cannot miss.

A great option is to visit Bergamo for 2 days staying for 1 night. In this post I tell you about what to see in Bergamo , some great accommodation options and I explain how to get there from Milan .

The city of Bergamo is divided into two parts; La Citta Alta, the historic area of ​​the city, where the vast majority of interesting places to visit are located. And on the other hand there is the Citta Bassa. In the second part of the city you will find the most modern area.

This beautiful medieval square is the perfect place to start getting to know the Citta Alta. The square and the surroundings are the most beautiful part of Bergamo.

For many years, Piazza Vecchia was a place of political power. Here are some of the most emblematic buildings in the city. Today, it is the most touristic area of ​​Bergamo. Full of terraces to have a drink and enjoy the good atmosphere surrounded by beautiful buildings.

The Civic Tower is located in this same square, it is also known as Campanone. Its name comes from the fact that inside there is the largest bell in Lombardy. This building was built between the 11th and 12th centuries, when aristocratic families competed to build the tallest tower in the city.

At 10 p.m. the bells ring 100 times to follow a beautiful tradition: in the past they reminded the inhabitants that they closed the doors of the city and over the years it has continued to be done as a symbol of the city.

Right in the center of Piazza Vecchia you will find a beautiful fountain adorned by lions. This fountain was made in honor of Alvise Contarini, mayor of the Republic of Venice. During the Risorgimento the fountain was removed and a monument honoring Garibaldi was placed in its place. Years later, the fountain was replaced in its original place and the Giribaldi monument was moved to its current location in the Citta Bassa.

4. The Basilica of Santa Maria Maggiore, one of the essential places to see in Bergamo

In Bergamo, as in any Italian city/town, you will not lack religious places to visit. The Basilica of Santa Maria Maggiore is the Duomo of Bergamo and an essential thing to see in the city.

It is a Romanesque style basilica built in the year 1137.
Its exterior draws attention and has many details to contemplate. From the details of the lions at the base of the columns of the entrance portico, the portico itself to the balcony of the apse of Santa Maria.

Inside you will find that its original Greek cross plan is maintained, with a new one and two corridors divided by pilasters and culminating in an apse.

The interior decoration is practically baroque. It was made in the 17th century and some tapestries that decorate the walls stand out. You’ll also find the tomb of composer Gaetano Donizetti, a Baroque confessional sculpted by Andrea Fantoni, and a 14th-century crucifix that crowns the chancel’s balustrade.

One of the things that goes most unnoticed in Bergamo is the Meridiana. It is a celestial calendar that also acts as a sundial.

6. The Duomo of Bergamo

The Duomo is very close to the Basilica Santa Maria Maggiore and because of this the Duomo goes a bit unnoticed. It is a small Duomo that dates back to the 5th century. It is beautiful from the outside, but the chapels inside are very striking.

Right next to the Basilica is this small chapel, it almost looks like the same building because they are all attached to each other. This small chapel was built between 1472 and 1476.

It is the mausoleum of Bartolomeo Colleoni, an important condotieri, and his daughter, who were members of one of the most important families in Bergamo. They say that touching the three testicles of the banner that is on the fence brings luck.

If you’ve read any of my articles before, you’ve probably already realized that I’m a library freak. I love reading and whenever I can I visit the libraries of the places I visit. The Bergamo library is one of the most beautiful libraries I have ever visited. It was founded in 1760 by Giuseppe Alessandro Furietti in the Palazzo Nuovo in Bergamo. The building is spectacular both outside and inside.

10. The Castle of San Vigilio

To get to the Castillo di San Vigilio you must take the San Vigilio funicular. The trip is worth 1.30 euros per person. From there you will have spectacular views of the Citta Alta.

The Castello di San Vigilio has been the residence of the different lords of Bergamo for centuries. Since its construction it has always been a symbol of power for the city of Bergamo. In addition, being 496 meters high, it has also played a strategic role in case of enemy attacks. It is possible to visit the outer ruins of the castle. 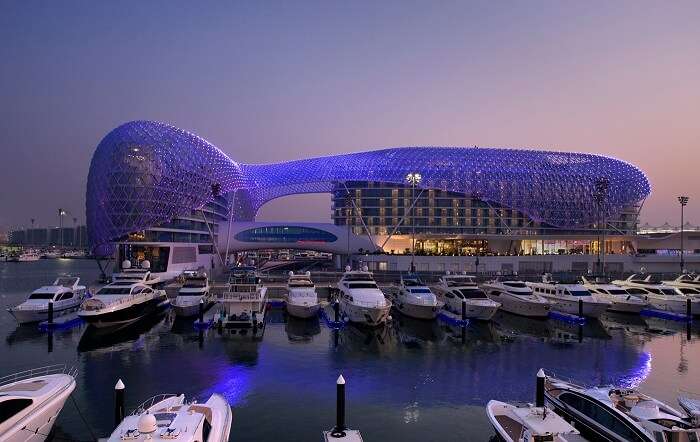 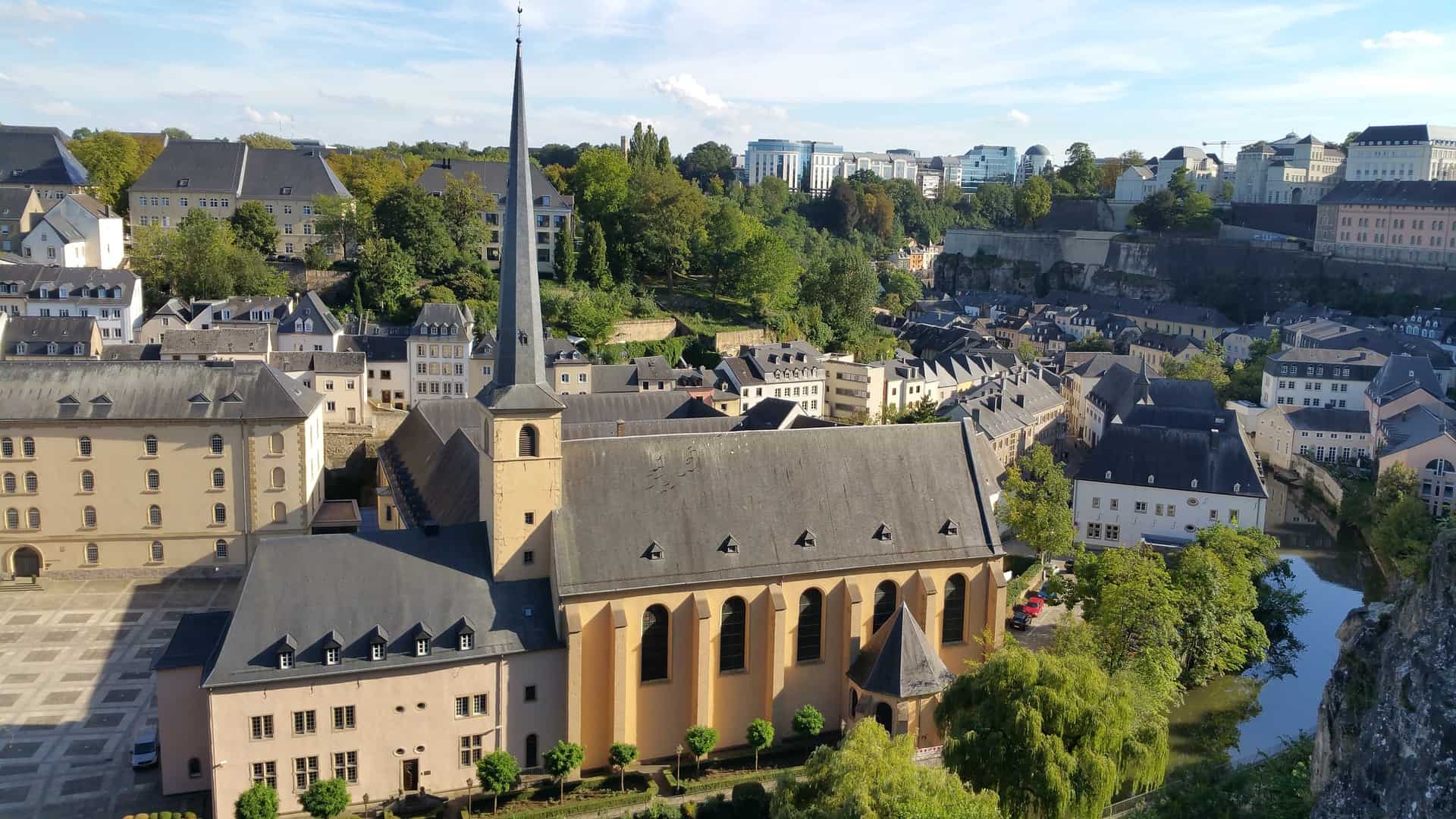 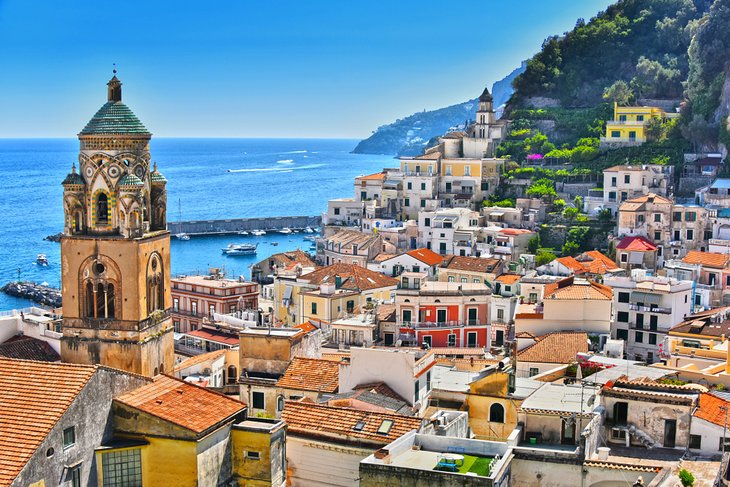 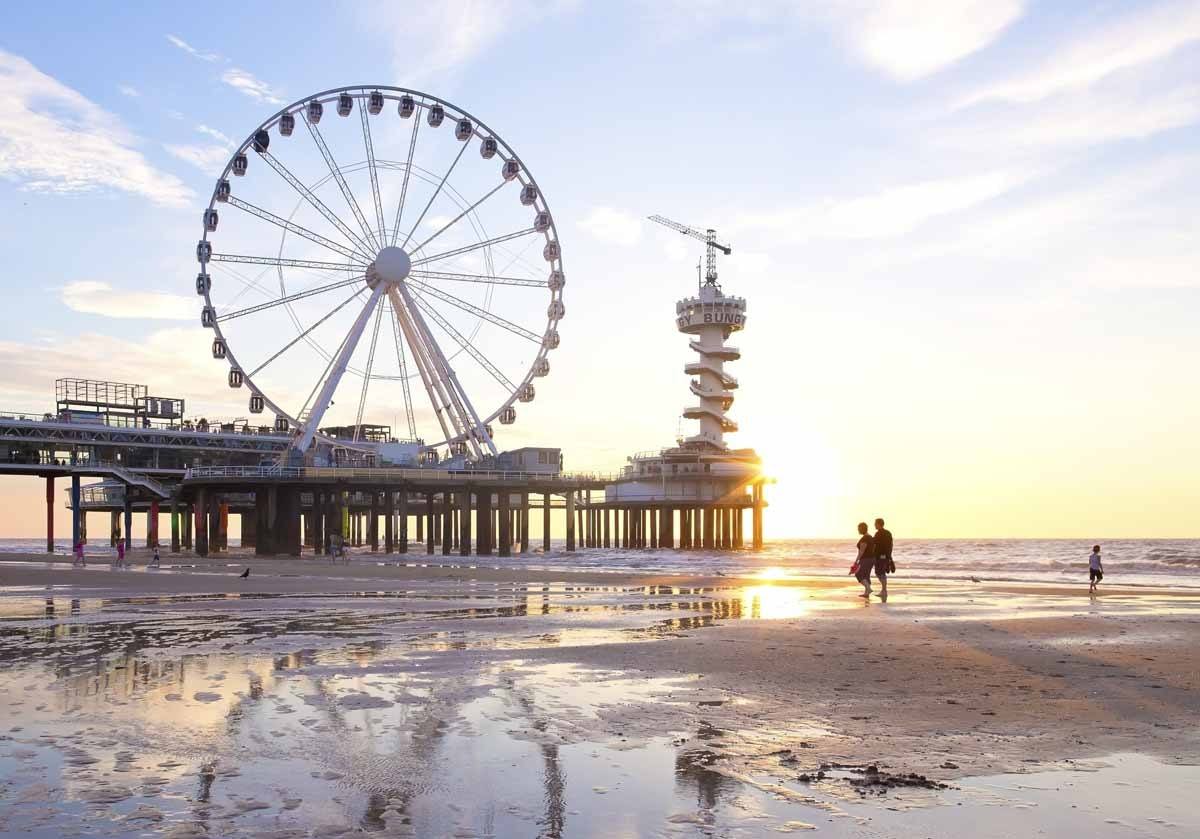 12 essential things to see and do in The Hague