There are small lapses, mood swings or difficulties in everyday life that can alert us to a possible case of Alzheimer’s.

We all associate memory problems with  Alzheimer’s, the most common type of dementia  in our time.

For this reason,  many people go to their doctor alarmed when they notice that their memory is beginning to fail or they are more absent-minded than normal,  as perfectly illustrated by actress Julianne Moore in the movie  Still Alice,  which earned her an Oscar for playing a university professor who begins to fall into this disease. To learn more about the subject and get rid of doubts, here are the main symptoms of Alzheimer’s when it begins to show signs of its presence.

Is it just an oversight or is there something else…? Going to the kitchen to drink water and when you arrive you don’t know what you had gone to, or you don’t remember where you left the keys… These situations may seem normal. Something similar has happened to all of us, more than once. However, we must know how to differentiate when it is an oversight or a simple oversight and when we should worry about our brain or that of our relatives. To differentiate it, keep in mind the main symptoms of Alzheimer’s. 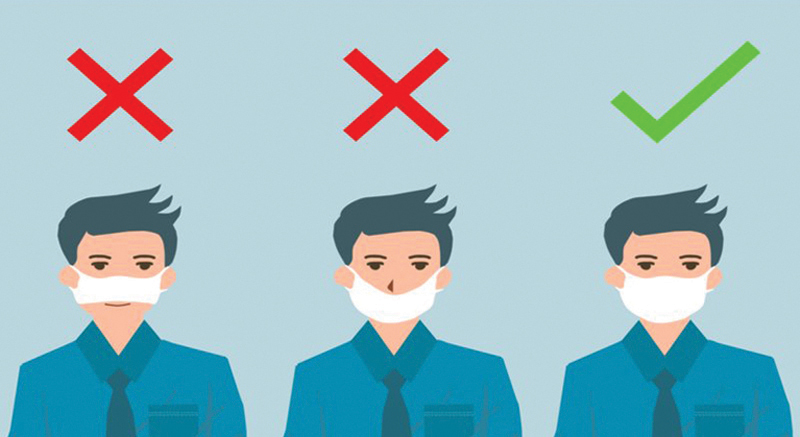 Anti-inflammatory diet: what to eat and what not to protect your health 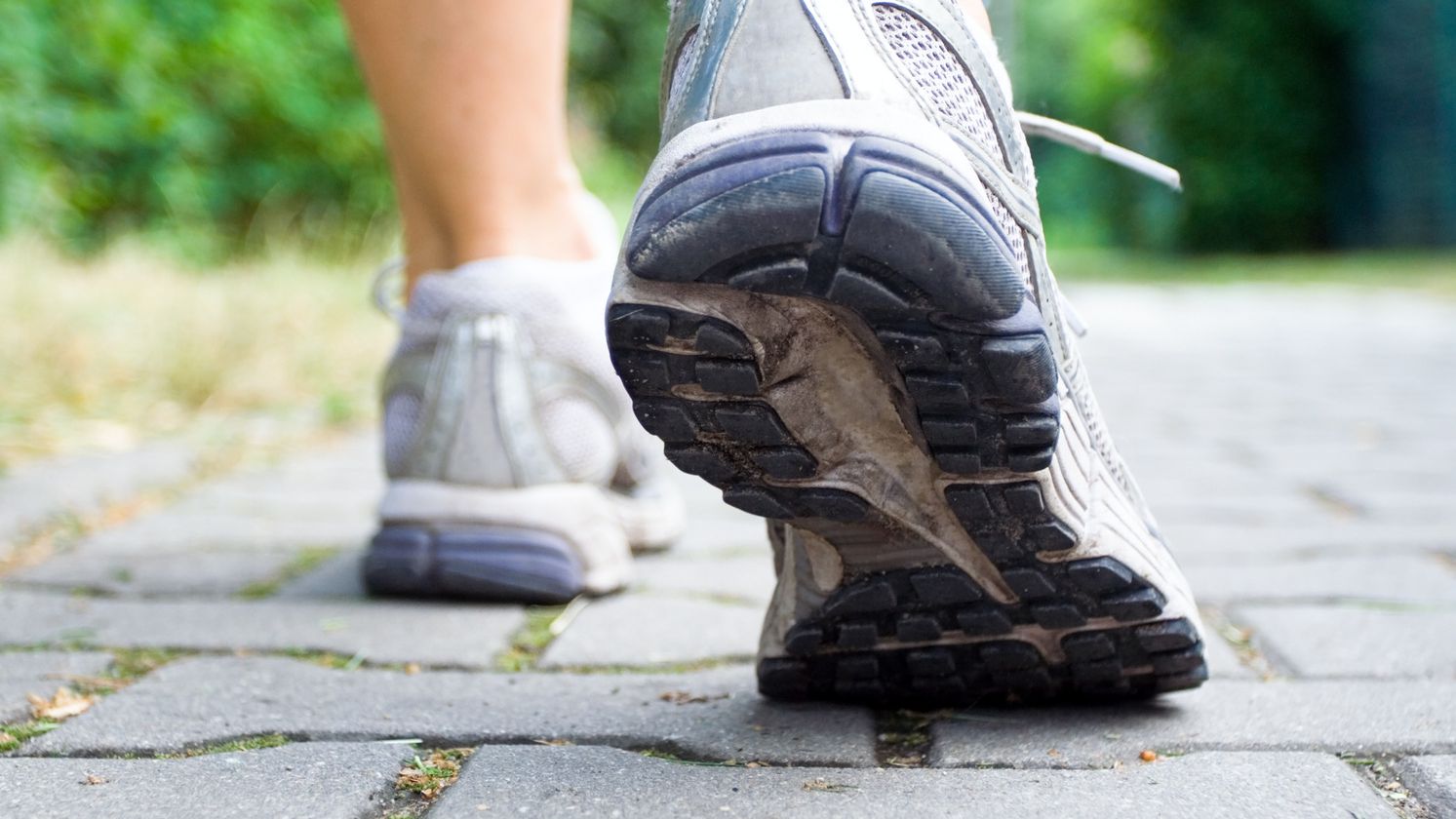 Walking backwards: the ultimate to stay fit, take care of the joints and rejuvenate the mind