What is gamification? Definition and Examples

Oddly enough, Minecraft is an ideal tool in the classroom, it is a video game, yes, but one where not only is consumed, but also created . Students can create their own scenarios from the Middle Ages or Ancient Rome and play in a scenario that has been created by them.

With the addition of servers in a classroom, you can turn history class on its head. For example, you can work in groups of a maximum of 5 people where there are experts for each group. They will be in charge of opening and closing the servers, in addition, they will choose —according to the potential and talent of the other members of the team— the function to develop within it, that is, the role of each one.

This is an example of how we can use Minecraft both in a digital skills class and in a History or Literature class. In addition, it is the students themselves who make the presentation, which reinforces the oratory.

Levin says he started out using the game to get kids fluent with the keyboard and mouse and to learn how to search the Web, but the game quickly morphed into a practical lesson in Internet citizenship . On his YouTube channel and in this video you can see how one of these classes works:

In most games “you are not responsible for your actions, you just have to do whatever it takes to achieve your goal.In the end, says Pat Hough, ” they learn to treat people on the Internet the same as in real life, and that learning will stick with them when they become social media users.” It all adds up.

Some tips for using gamification in the classroom

You can use the famous Angry birds game for your physics class.

The Motolinia del Pedregal University, Mexico, carried out a project aimed at high school students in the science modality for their trigonometry classes. It tries to explain the movement or “parabolic shot —defined as the composition of two movements, corresponding to the x axis and the y axis— varying the height, speed and angle of the shot. In a parabola, the horizontal motion is uniform while the vertical motion is accelerated. For this, a whole project was organized where the following was requested:

🌟 Keep the speed fixed and make changes in height and angle.

🌟 Keep the height fixed and make changes in speed and angle.

🌟 Keep the shooting angle fixed and make changes in speed and height.

🌟 Craft new charts for each condition.

This project was very well received by the students. In addition, it was proposed as a collaborative work in which each member of the group played a role to choose: researcher, scientist and designer.

Do not confuse strategy with methodology. This is the case of the escape dynamics or what we all know as Escape Room . More and more teachers use this learning strategy in their classroom, teaching their students to solve problems in a more autonomous way and understanding what it means to work as a team.

Of course, it is a great idea to use the game in non-recreational environments such as curricular classrooms, but the diffusion is being so great —video games already raise more money than the film industry— that more and more are committed to specialized gaming schools . Spain has one of the most prestigious competitions, the Professional Video Game League.

For all this, for some time we have already been able to appreciate an educational offer of gamer courses in numerous interdisciplinary training centers, in charge of preparing fans —from a certain age— of video games in the famous e-sports .

And you? Do you dare to be part of the wonderful gamer universe ? Tell us about your gaming experience and ask us your questions. We will be happy to help you. 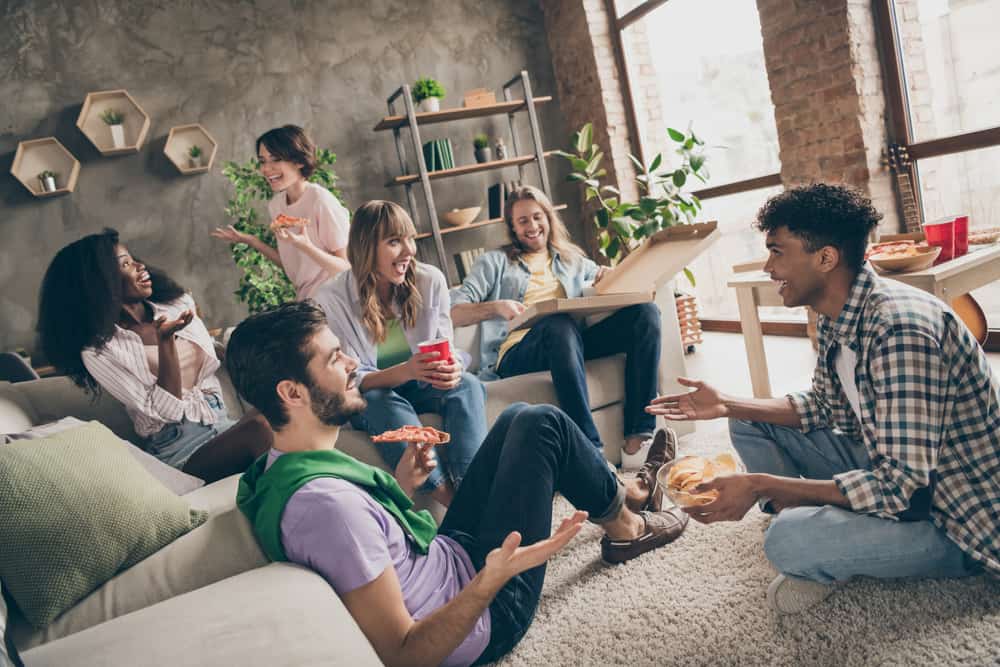 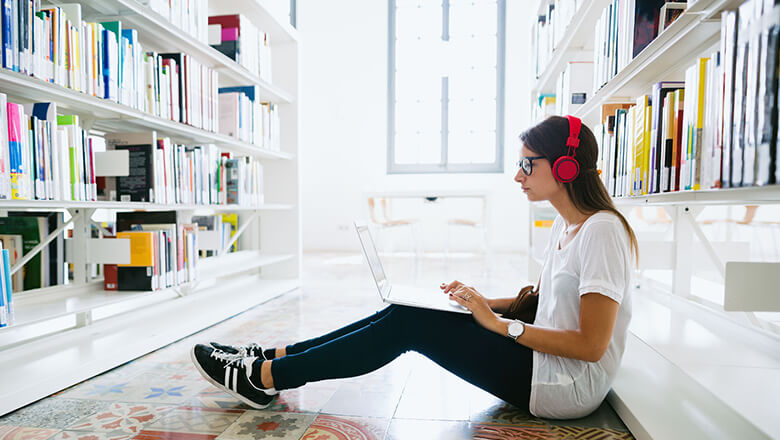 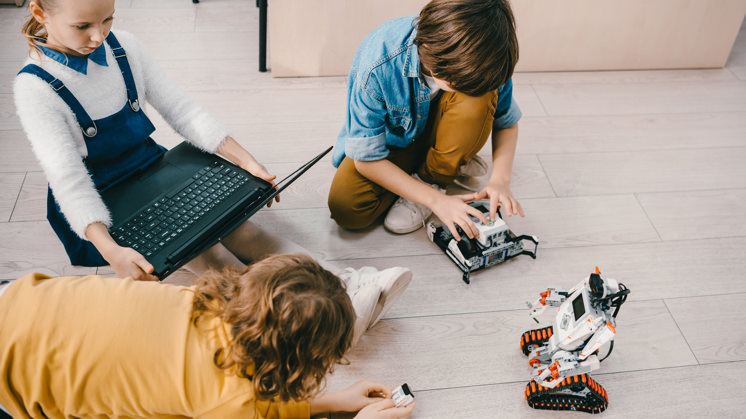 5 tips for teaching robotics to children from House 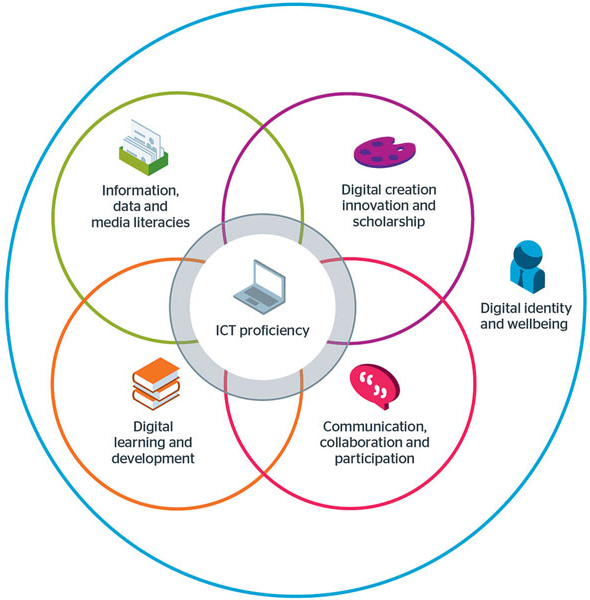