When September 1 approaches, many children hear the sound of the cash register. Indeed, for some of them it means receiving pocket money for the first time, while others are hoping for a nice bonus compared to last year. But how much pocket money do we give on average and when should we teach our child to manage his money?

The main reason we give pocket money to our children is to teach them, from an early age, how to manage money. “When there’s no more, there’s no more” should be a good lesson, but as a parent you obviously don’t want your child to be the laughingstock of the group because he receives far less than the others, and on the other hand, you also don’t want him bragging behind your back with a big wallet in case you give way too much.

From what age to give pocket money?

Unfortunately, there is no precise rule as to the age at which you should start giving pocket money to your child – and we are certainly not going to establish it – but a major survey by the Gezinsbond reveals the behavior of the average Flemish. Two-thirds of respondents said they gave money from age 12 or earlier . This probably explains the association made by your twelve-year-old son or daughter between entering secondary school and the financial bonus. It is especially important that your child no longer sees money as a toy, but as a tool to be managed responsibly.

Although two-thirds of children have already received pocket money by the age of twelve, less than one-third of families regularly talk about money . And it could be otherwise, consider the interviewees, now aged between 18 and 27 years old. Parents would still use pocket money too little as a financial contribution for their children. Knowing that the example of the parents is in this respect a determining factor in the financial awareness of their children, more attention must be paid to it.

If you feel like your child is ready to take on financial responsibilities , the end of the holidays may be the perfect time to have a good conversation about spending money. You can vary the amount depending on school performance, so your child learns that money and school performance are and will be closely linked in the future as well. It is also important to convey the message that when the pocket money is spent, the tap remains closed until the next agreed time to give it back.

Every week or every month?

Another question often discussed is the number of times you donate money. If you give a monthly budget, you run the risk that your child has already spent all of his nest egg after two days or has even loaned it to other children at school. Better to start with a weekly budget , and thus emphasize the importance of saving. Be sure to stay consistent and donate money, for example, every Sunday night. Don’t start juggling different amounts at different times, or your child will have a chaotic picture of money.

If your son or daughter still has money left over at the end of the week, he or she can put it in his or her piggy bank to buy, for example, something nice every month. So stop constantly buying, alongside pocket money, what your child wants, because he or she must learn to save and to do so keep a goal in mind. If your child is turning 18, it might be time to switch to a monthly budget. And if the money is spent, then it will be high time he finds a student job, no doubt?

But how much to give then?

According to a survey by ING International Survey , we give on average in Belgium: 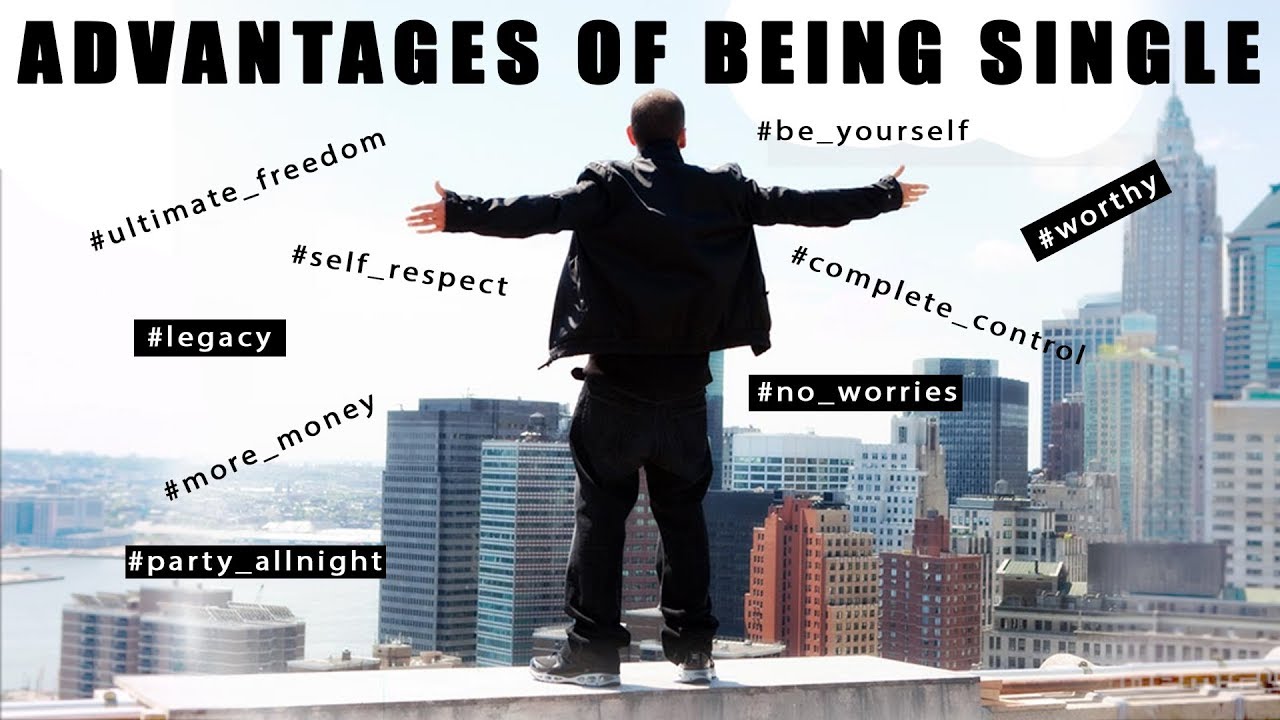 The ten advantages of being single

A healthier and more comfortable life: technology to the rescue! 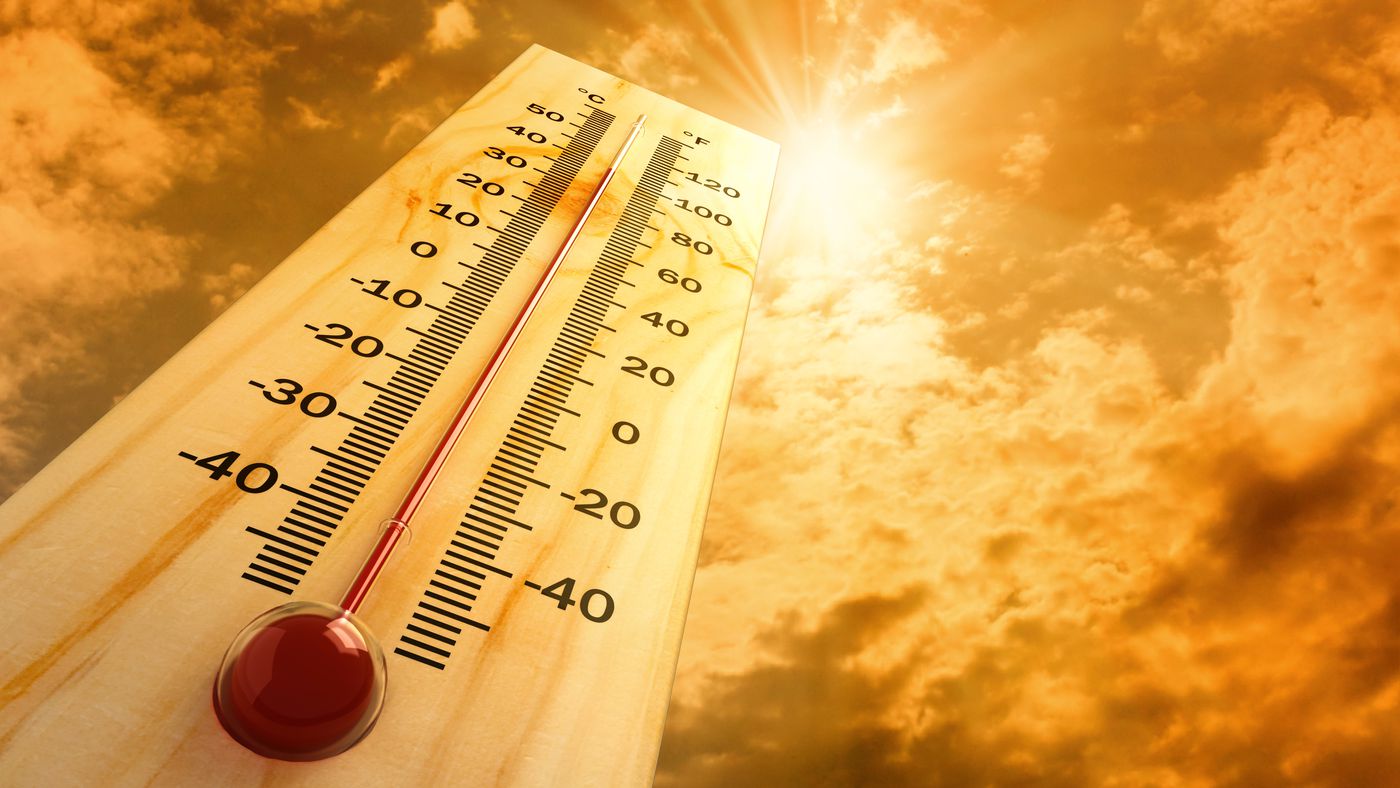 Temperatures are rising! Here’s how to deal with them effectively